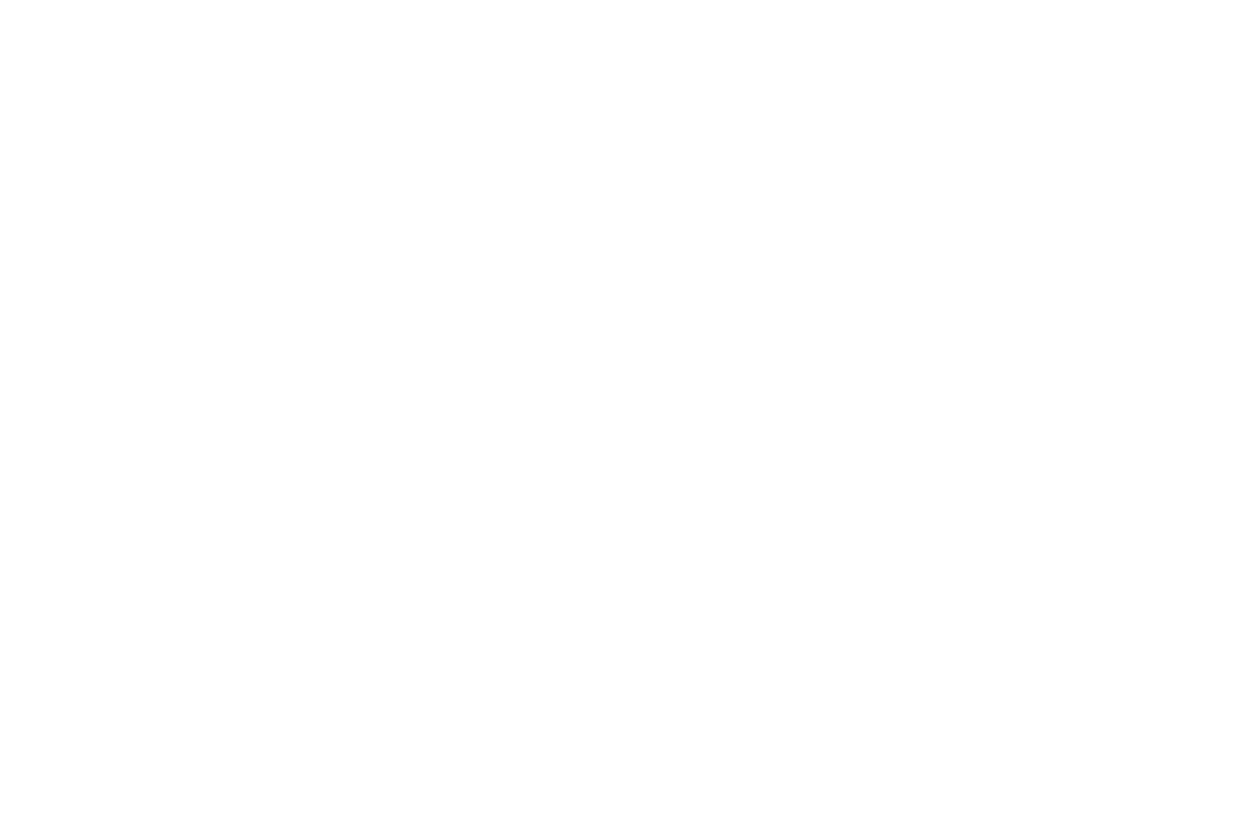 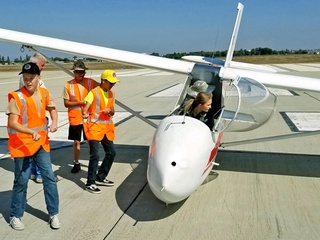 A Columbus Day to Remember

Over the Columbus Day weekend, while most students enjoyed the sunny weather and the extra day off away from school, three student cadets from our Escondido Cadet Squadron 714 of the Civil Air Patrol (CAP) experienced a very exciting adventure. These students soared through the air in a glider and were able to experience the joy of flight while learning the basics of aviation in its truest form! The three CAP cadets who participated in these glider operations with the 41st Glider Training Squadron out of Los Alamitos Army Airfield in Orange County on Sunday, October 13th, included Kelani Rosenberry (ECHS), Tyler Mellor (Heritage Junior High), and Alexandra (Sasha) Bergseid (Oak Crest Middle School, Encinitas).

Upon their arrival at Los Alamitos, they were briefed by long-time glider pilot and retired US Navy Major John Chapman. Chapman, an experienced glider pilot with over 7,500 flights, explained glider concepts to them and demonstrated the glider simulator in the headquarters building. Next the cadets underwent a thorough safety briefing before making the mile-long trek out to Runway 22 where the glider operations were conducted. As the cadets walked down the runway, they took turns holding up the wing of the glider as it was slowly towed by a CAP pickup truck. Then after arriving at the staging site, the cadets helped put up easy-up shelters, a table, and chairs. They watched and listened intently as the 41st Squadron senior members established radio communications with the airfield control tower. Then the cadets watched as more experienced cadets from another squadron filled the ground crew positions.

Once the glider was in position, flight operations rapidly commenced. A cadet was led out to the glider and climbed into the front of the aircraft for a flight. The cadet was then strapped in while the pilot, who sat behind the cadet, explained the various gauges such as the altimeter and airspeed indicator. The canopy was then lowered and locked.
In the meantime, the winch section of the 41st Squadron - composed of a trio of senior members, positioned itself a mile down the runway in front of the glider. The winch was run by a powerful, 365 horsepower, turbo-diesel engine. Attached to this high- speed winch was an ultra-high-molecular-weight, polyethylene cable about a mile long. This cable was invented to withstand high-load strain-weight velocities. The end of the line was attached to a metal loop that was itself attached to the body of the glider. A cadet ground team member held this loop up for the glider pilot to inspect prior to inserting it into a catch underneath the glider. Once the glider pilot was satisfied all safety points had been covered, the ground crew took up its launch positions. One cadet held down the rear of the glider while another steadied the wing. The pilot then gave the radio command: “WHITE LINE!” “WHITE LINE!” to the winch operator to set the glider in motion.

As the glider sped down the runway pulled by the winch cable, it accelerated from zero to 55 mph in less than 100 feet, picked up lift, and rapidly ascended at a 45-degree angle. The glider kept gaining altitude until it reached approximately 1500 feet above ground level. (This is about the height of the Empire State Building!) At this point, the pilot released the cable and banked to his right.

The pilot allowed each cadet to get a feel for flying the glider by banking the aircraft in a large circle. The pilot also pointed out various landmarks such as the roller coasters at Knott’s Berry Farm, busy Long Beach Airport, and Disneyland in the hazy distance. Then it was time to return for the landing. The pilots prided themselves on making a smooth landing only a hundred feet or so from where the other cadets were watching.
How did it feel to go from zero to 55 mph in a hundred feet? "I wasn’t expecting a lot of acceleration, but I had fun going what seemed like straight up!” exclaimed Cadet Rosenberry. “It turned out the angle of ascent was 45 degrees, but it went so fast! We leveled out at 1500 feet. I saw the ocean, the highways, and a racetrack. I got to turn the glider, keep it level, and keep the nose down."

Did the wait for her turn wear upon Cadet Bergseid? "Getting strapped in I wasn’t nervous. Then we started climbing faster than I expected. Then, when the cable dropped, we slowed down and that made me calmer. We did a right turn and then I saw Knott’s Berry Farm, Long Beach Airport, and Space Mountain at Disneyland. Turning the aircraft was smooth and natural. A bit after seeing Disneyland the pilot took the controls and we had to land." How smooth was the landing? "The landing was really smooth -- better than a 747!" Bergside enthused.

Cadet Mellor, the youngest of the three Mellor cadets in Cadet Squadron 714, was calm - until he took off. "I wasn’t nervous much before the flight, but I was during it. It felt like I was being pushed back into the seat when we took off. All I saw was blue sky until we leveled off. It was exciting to see Long Beach Airport. My face felt goopy as I made the turn, but everything returned to normal when we leveled off."

This adventurous trip ended with a visit to In-N-Out Burger where the hungry cadets recounted their exciting glider experiences before heading back to ECHS. That was one Columbus Day they will long remember!